If you’ve ever been envious of someone that speaks a second language, it’s never too late to learn. One of the most popular and useful languages to study is French. Here are four additional reasons to learn French—the language of love.

Adding a second language to your resume makes you an asset in many workplaces. When you take a course at a French language school, you don’t just learn simple phrases, but also conversational French and grammar. These skills can be used for translation work and business negotiations with Canada, France or other French speaking countries.

You Can Use It For Travel

Foreign travel is one of the most exciting reasons to learn French. If you’re traveling to Paris or Montreal, start as early as you can. While many people speak English in these cities, learning the native language is a sign of respect. It also gives you a chance to practice with locals.

It’s Good for Your Brain

Learning a new language is like giving your brain a workout. When you study French, you improve your memory when you recall words and phrases. These skills are especially beneficial to older people as these “brain exercises” are proven to impede the onset of dementia.

Of all the languages you can learn, French is one of the loveliest. French sounds romantic, cultured and sensual all at once. Think of how nice it would be to order in a French restaurant, understand French music and the titles of French artwork. Speaking the language feels as amazing as it sounds once you become fluent.

In today’s world, learning French can benefit both your career and travel experiences. It also keeps your brain strong no matter what your age. Studying French is also a desired skill that will give you a great sense of accomplishment as you learn. 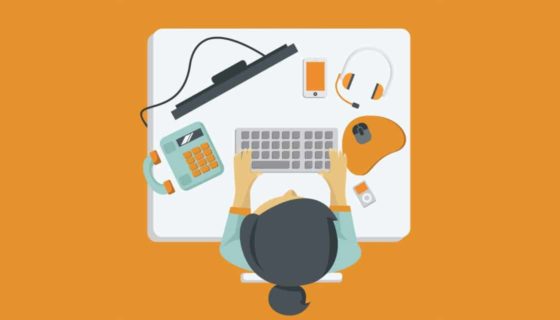